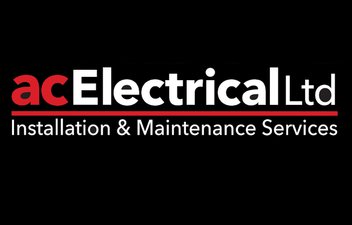 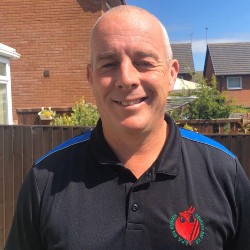 Penrhyn Bay Girls Football Club has been a true labour of love for me for a number of years.  Both of my daughters represent the club, and there’s nothing I enjoy more than lacing up my boots on a Tuesday evening and seeing all the girls relishing the training sessions that I’ve put together.

At the current point in the season the side are proudly sitting top of the league table.

Update…..With the early termination to the season, due to the Coronavirus pandemic, our Under 14s girls have been named joint league champions alongside NFA. This represents two league seasons unbeaten for the side.  Congratulations Girls.

Due to the current outbreak of Coronavirus there will be no football, either matches or [...]